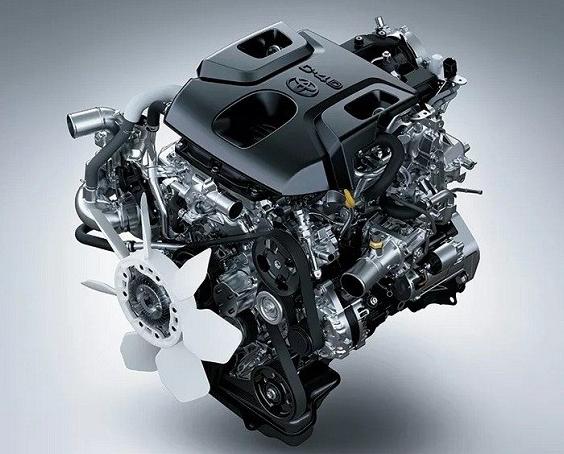 To replace the outdated series of KD engines, Japanese engine manufacturers have proposed samples of new power units 1GD-FTV and 2GD-FTV. The 1GD-FTV turbo diesel engine is built from the ground up. Initially, its installation was planned only on the Land Cruiser Prado, but later the application was somewhat expanded. The founder of the new Global Diesel (GD) series has incorporated all the best and most advanced in the field of engine building.

The vast majority of Toyota car owners note that the 1GD-FTV engine is a reliable unit, but with the obligatory observance of the manufacturer’s recommendations. Nevertheless, the weaknesses of the internal combustion engine are still rare, but they do appear. The most problematic nodes and details are:

The last two faults were recognized by the company as its flaw. Machines assembled in Japan (March-June 2019) were responding to the defect. The particulate filter clogged problem is caused by the difficulty of auto-regeneration.
It was recommended to replace the firmware, install the forced regeneration button.

In any case, periodic cleaning of the intake tract and EGR valve is necessary for every modern diesel engine.

To eliminate the causes leading to the destruction of the glow plugs, it is also recommended to change the firmware.

At the same time, the listed malfunctions can be caused by the low quality of our diesel fuel. Moreover, when refueling is carried out from unverified sources. (On this occasion, the issue of the safety of using diesel fuel for diesel locomotives and ships has been repeatedly discussed at various forums).

There is still no information about the maintainability, since the engines are operated for a relatively short period of time. But judging by the fact that the cylinder block is made of cast iron, we can conclude that the 1GD-FTV engine is repairable.