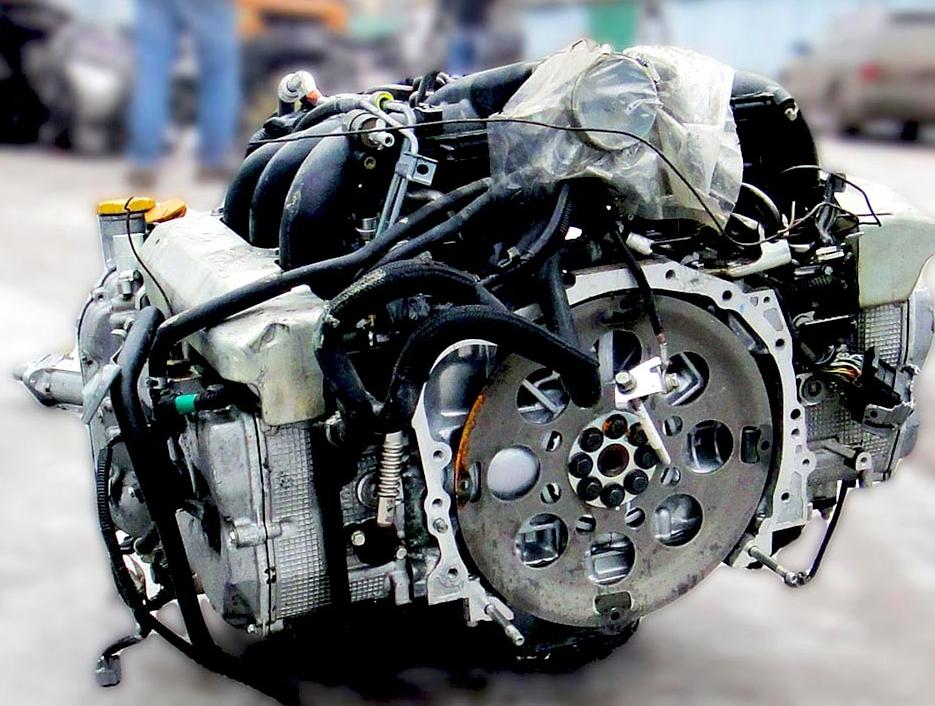 Engine overhaul is financial and time-consuming. In addition, you need to find a master who has knowledge of the features of the engine of Volkswagen, Mercedes, Audi and other brands. Therefore, car owners prefer to buy an Audi engine from a previously operated “donor” car disassembly. Such motors are cheaper than new ones, do not require narrow professional knowledge during installation, which is carried out within one day. The power unit corresponds to the car model, has been tested and pre-sales training. What you can see for yourself.

What to look for

In conclusion, it is necessary to check the compression of the engine, for which it is necessary to crank the crankshaft. If its movement starts “through force” and then proceeds smoothly, then the motor systems are in order. Backlash, jerks and extraneous sounds indicate the opposite.

Features of used engine for Audi and Volkswagen Passat

For gasoline internal combustion engines of these brands, the condition of the spark plugs is checked, which must be from one set (an even layer of carbon deposits on each element) and without traces of oil on the threads. Diesel engines do not require this, but the intake manifold should be cleaned. Also, before installation, it is important to replace technical fluids by selecting the compositions recommended by the automaker.